Current Biology paper is out!

Ozge, Mario and Robert’s paper on the pupil dynamics during NREM sleep is out in Current Biology!

When people are awake, their pupils regularly change in size. Those changes are meaningful, reflecting changes in luminance or shifting attention and vigilance, for example. But what happens during sleep? Does the pupil still subserve a specific function?

We have found that pupil size strongly fluctuates during sleep and that it is a reliable indicator of sleep states in mice.

Further study showed that changes in pupil size aren’t just a passive phenomenon either. They are actively controlled by the parasympathetic autonomic nervous system. The evidence suggests that in mice, at least, pupils narrow in deep sleep to protect animals from waking up with a sudden flash of light.

Comments in the press: 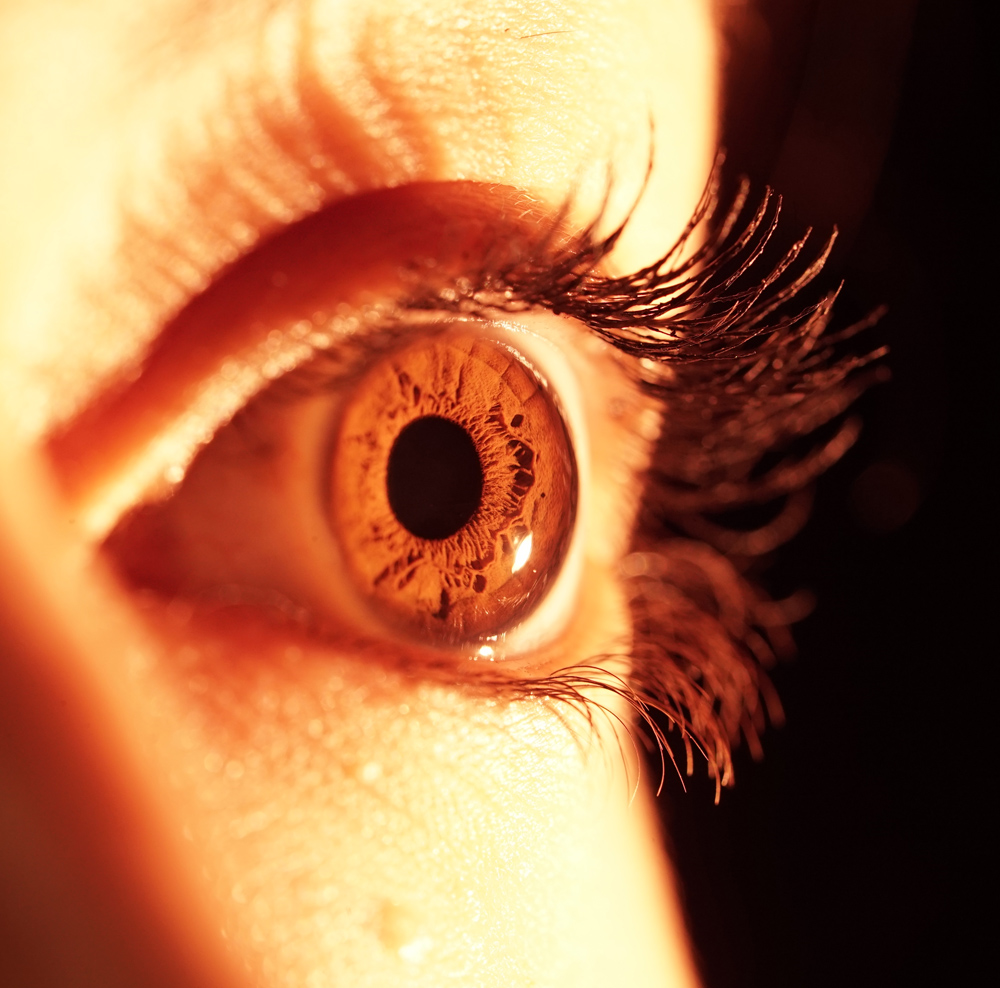